Erika and her peers will be celebrated at a special awards breakfast on December 11 at the Embassy Suites in La Vista, NE. 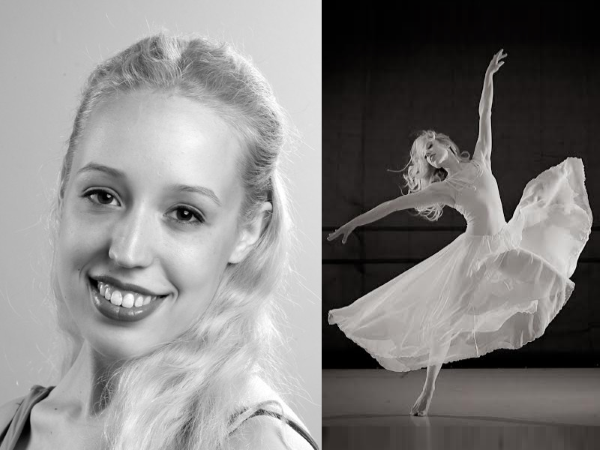 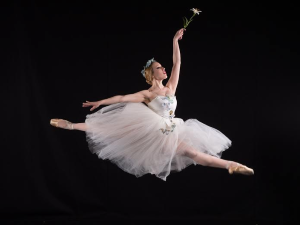 Erika went on to dance with Montgomery Ballet, Alabama Ballet, and Omaha Theater Ballet. She has performed principal and soloist roles in a wide range of classical and contemporary repertoire. Area audiences have enjoyed Erika’s performances in roles such as Eileen in Swing, Swing, Swing!, Titania in A Midsummer Night’s Dream, Lucy in Dracula, Snow Queen and Sugar Plum Fairy in The Nutcracker, Queen of Hearts in Alice in Wonderland, and Myrtha in Giselle. Erika has also been a faculty member and guest teacher for schools throughout the United States. 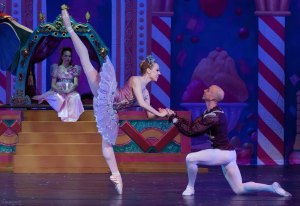 As a choreographer, Erika has received critical praise for her work. She served as répétitrice for Montgomery Ballet and resident choreographer for Omaha Theater Ballet. She has worked on several collaborations with Opera Omaha and regularly creates new works for American Midwest Ballet.

As part of the company’s ongoing collaboration with Joslyn Art Museum for Momentum, Erika has choreographed original ballets inspired by museum artwork or exhibitions, including Connemara and Cleopatra. Other featured works include Tropico, Party Animals, and The Diner. Erika also created American Midwest Ballet’s lively and entertaining version of the holiday favorite The Nutcracker, which has premiered to enthusiastic audiences both at home and on tour.